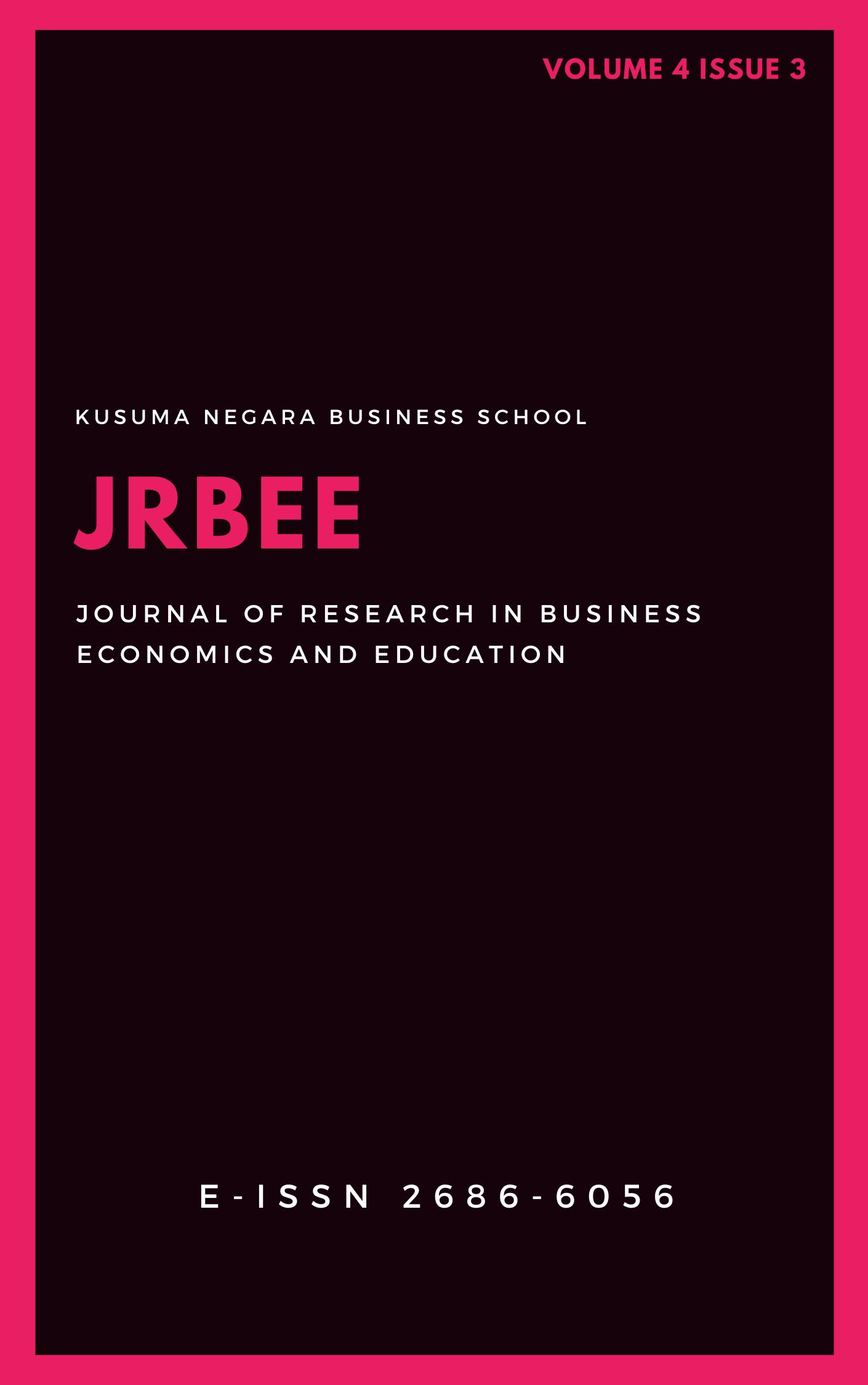 Defense is important for a country, especially Indonesia, which is the largest archipelago in the world, namely the number of islands reaching 17,500 islands with a population of 274 million people. Indonesia also has a diverse natural wealth and is in a fairly strategic location because it is an international trade crossing. This then makes Indonesia vulnerable to threats both from within and outside the country that can threaten sovereignty, territorial integrity and the safety of the Indoensia nation. In maintaining the sovereignty and integrity of its territory, Indonesia prepared a TNI armed by Alutsista. Defense Industry is an industry that produces Alutsista. The Defense Industry is not only built to meet the needs of tni equipment, but is expected to have an influence on the national economy in general and the region in particular. This study uses descriptive research. The results of the study proved that PT Pindad (Persero) Turen has a share in the national economy in general and East Java Province in particular. This can be proven from the amount of the company's net profit and taxes deposited by PT Pindad (Persero) every time there is a transaction or routine every month to the state treasury. Contributions to East Java Province can also be seen from the large number of workers absorbed by the company and the multiplier effect it causes such as the absorption of labor through the company's business partners. The welfare of the population of East Java Province every year also increases and is almost at the national average. The amount of UMK to per capita expenditure is also relatively able to meet the food and non-food needs of residents of East Java Province. PT Pindad (Persero) is currently also working on many projects both from within and outside the country and has strategic steps to develop its business, so it is not impossible that PT Pindad (Persero) can contribute more to the region and nationally in the economic field.