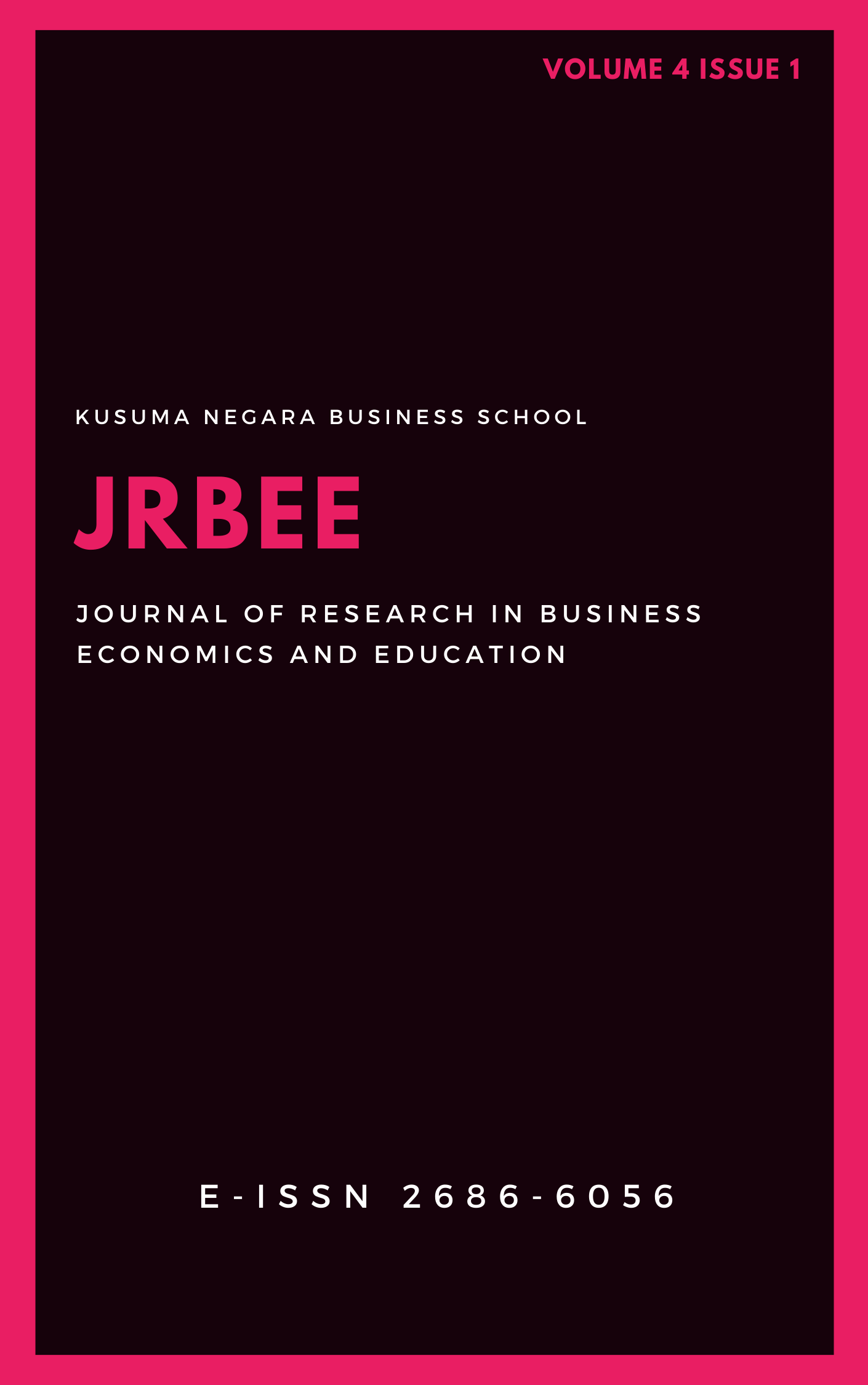 As long as influencer’s marketing runs through the social media and get paid on it, it raises many questions about the phenomenon whether those brands which are represented by the influencers are making attitude toward brand hence forward appeal purchase intention. While past studies have focused on influencer’s credibility attributes such as trustworthiness and attractiveness, this study examines whether perceived sincerity of the influencers would positively impact how consumers form their attitude toward the endorsed brand. Not only that, this study also examines how perceived similarity (between consumers and influencers) would influence consumers’ attitude. Using SEM-PLS, this study gathered data from 915 active social media users by survey. Findings show that consumer’s attitude toward a brand can be formed by predicting influencer’s trustworthiness, attractiveness, perceived sincerity and similarity.  Further, attitude is found to be strong predictor of purchase intention.