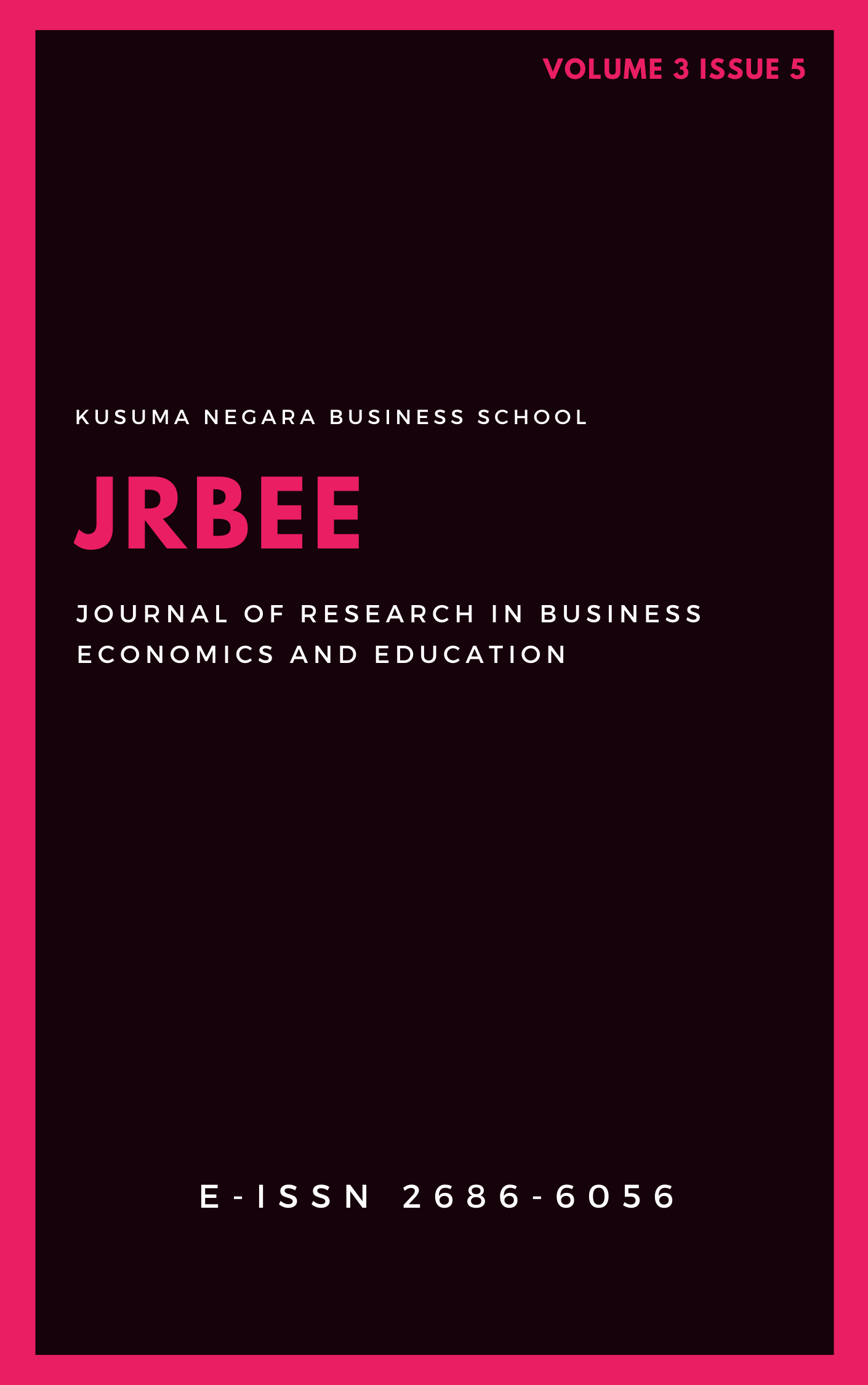 The consumption pattern of the Indonesian middle class Muslim community has played a role in increasing the prospects for a number of halal industries. Certainly, for entrepreneurs, this condition is a market share that has great profit potential, where the percentage of middle-class Muslim consumers reaches 87% of the total population of Indonesia.  The lack of support and implementation of halal product certification by the government causes the potential for market expansion based on the halal concept to be delayed.  The government seems to still have not utilized the potential of the halal industry as state income.  In fact, global economic revenue in the field of halal products is projected in 2020 to reach 2.6 trillion dollars.  This paper attempts to develop an economic sociology study regarding the development of the halal industry in Indonesia through a new institutionalism approach. The focus of this paper is on the phenomenon of the transformation of consumption behavior of middle-class Muslim communities accompanied by the response of business actors and the government to halal product certification.