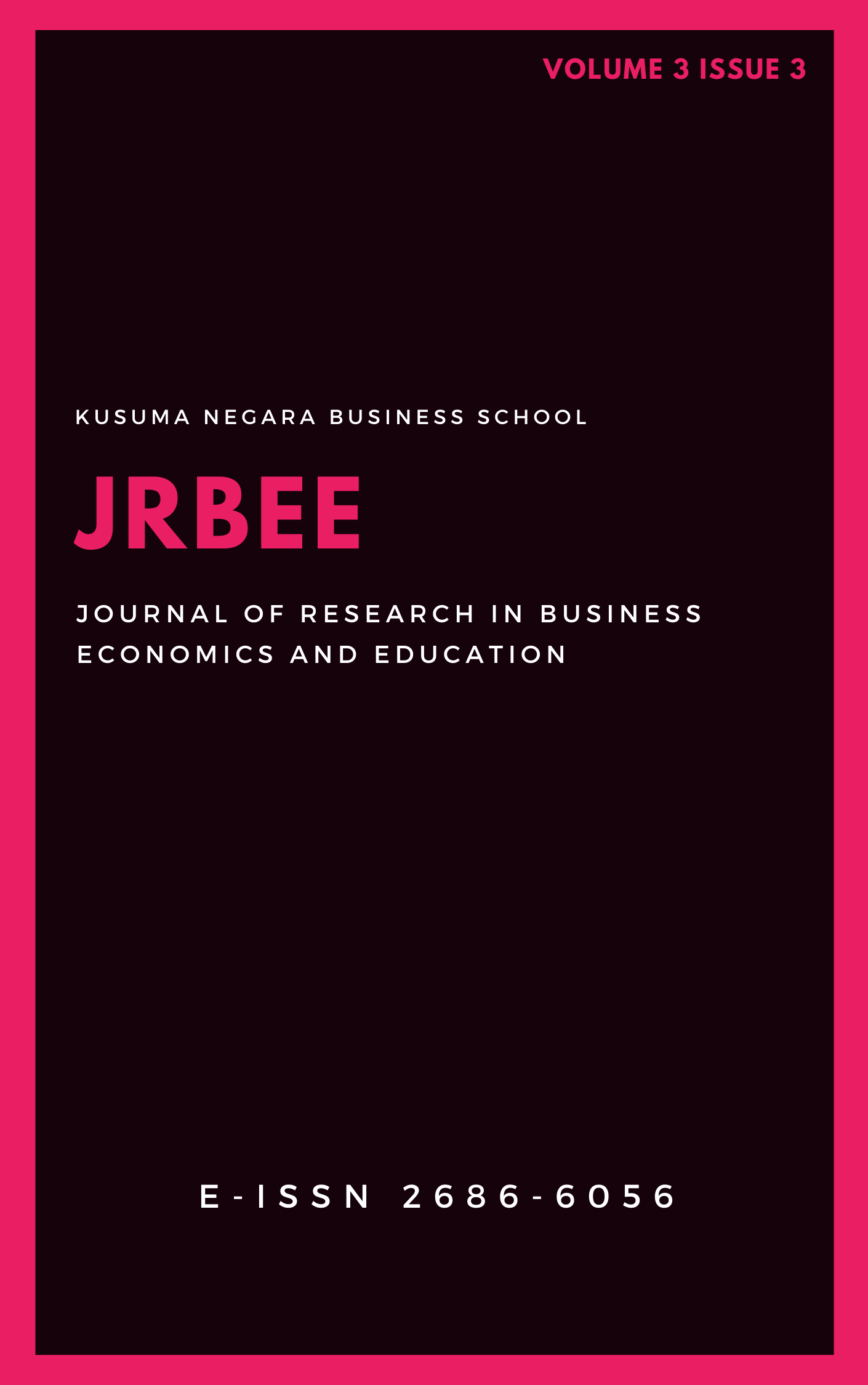 The object of this research is PT. Karya Sukses Kreasi (KASUKA) Medan. This company is engaged in retail. The research method used is a quantitative approach, the type of research used is descriptive quantitative and the nature of the research used is explanatory. The analytical method used in this research is multiple linear regression, the coefficient of determination of the test simultaneously (F test) and partially (T test). The population of this research is 150 people, this is the number of all employees of PT.KASUKA Medan. The sampling technique used random sampling using the Slovin formula with a standard error of 5%. The coefficient of determination test results showed 49.2% of the dependent variable employee productivity which can be explained by the independent variables, namely competence, commitment, and workload. The results of the T test showed that the competency variable had a positive and significant effect on the employee performance variable with a T value (4.797> 1.923), the commitment variable had a positive but insignificant effect on the work productivity variable with a T value (-0.719 <1.923) and the load variable. work has a positive and significant effect on the work productivity variable with the T value (5.088> 1.923). The results of the F test showed that all the independent variables had a simultaneous effect on the dependent variable with the calculated F value (34.287>