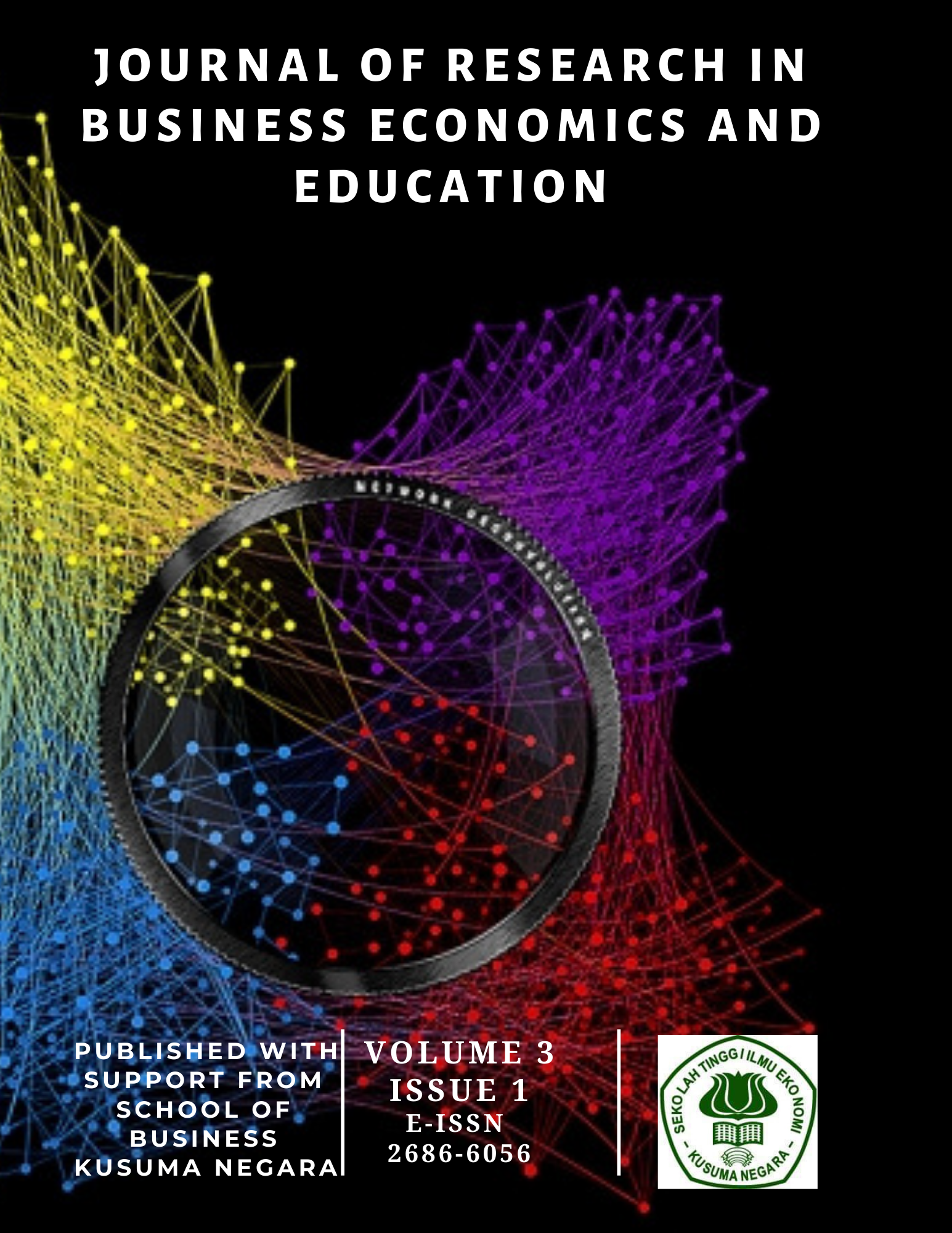 The purpose of this study was to find out the association between self-awareness and dicipline of eleventh grade students in SMK Telkom 2, Medan. There were 110 students from two eleventh grade classes of SMK Telkom 2, which were chosen using purposive sampling method. The hypothesis of this study were self-awareness had association with dicipline. This study used quantitative method. The data were collected using the Dicipline Scale with 34 items and self-awareness scale with 23 items. Normality test and Linearity test were used as the assumption test. Data collected was analyzed using Pearson Correlation Product Moment, using SPSS 2.0 version for Windows. The result shown that there was a significant positive correlation between self-awareness and dicipline in eleventh grade students in SMK Telkom 2 Medan with the coefision of Pearson Correlation Product Moment R = 0.355 with Sig 0.000 (p < 0.005). This study result has shown that self-awareness had given 35.5% effective contribution in dicipline, the rest of 64.5 % were influenced by other factors that were not included in this study with this result, it was concluded that the hypothesis of this study was accepted.