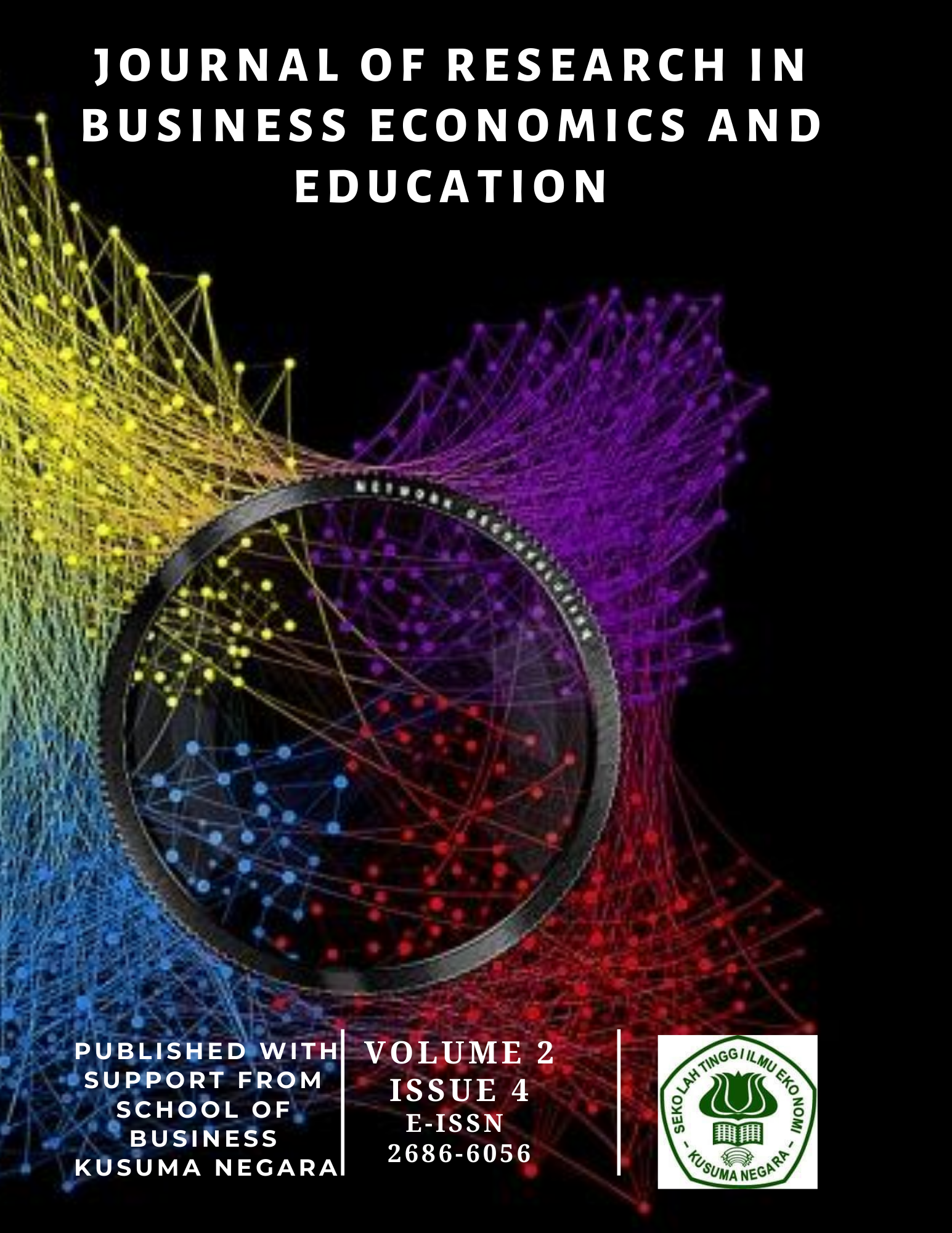 PT.  Dhamma Niaga Plastindo is a well-known manufacturer of HD/plastic bags of high density polyethylene (HDPE) as raw materials. However, the company consider the needs of human resources development, particularly in improving the employee’s competence. Human resource (HR) has a vital role in organization, for its own function in managing systems.  The human resources problems in this company is related to employees stress that may affect their work-performance. Concerning the employees job satisfaction, there are many aspects of the work of employees that should be improve to achieve their expectation. Contrary, the organization expects the high work-performance of employees. The method used in this study is quantitative descriptive that featured with explanatory. The population in this study were 130 respondents. Total sample 98 were recognized by using the Slovin formula. Thirty respondents were used to testing the validity and reliability by simple random sampling. The results of the study showed that the competency, stress and job satisfaction simultaneously (Test F) has a positive effect on employee performance with Fcount 17.808 > Ftable 3.09.  Partially (t-test) revealed that competency has positive and significant influence on employee performance with tcount 1.672 > ttable 1.66105; while stress has positive and less significant effect on employee performance with tcount 0.368 <ttable 1.66105. However, the job satisfaction has a positive and significant influence on employee performance with tcount 6,95> ttable 1.66105.  The Adjusted R Square is 0.342 implies that the competency, stress and job satisfaction affected the employees performance with a percentage level of 34.2%, while the remaining 65.8% is affected by another factor excluded in this research