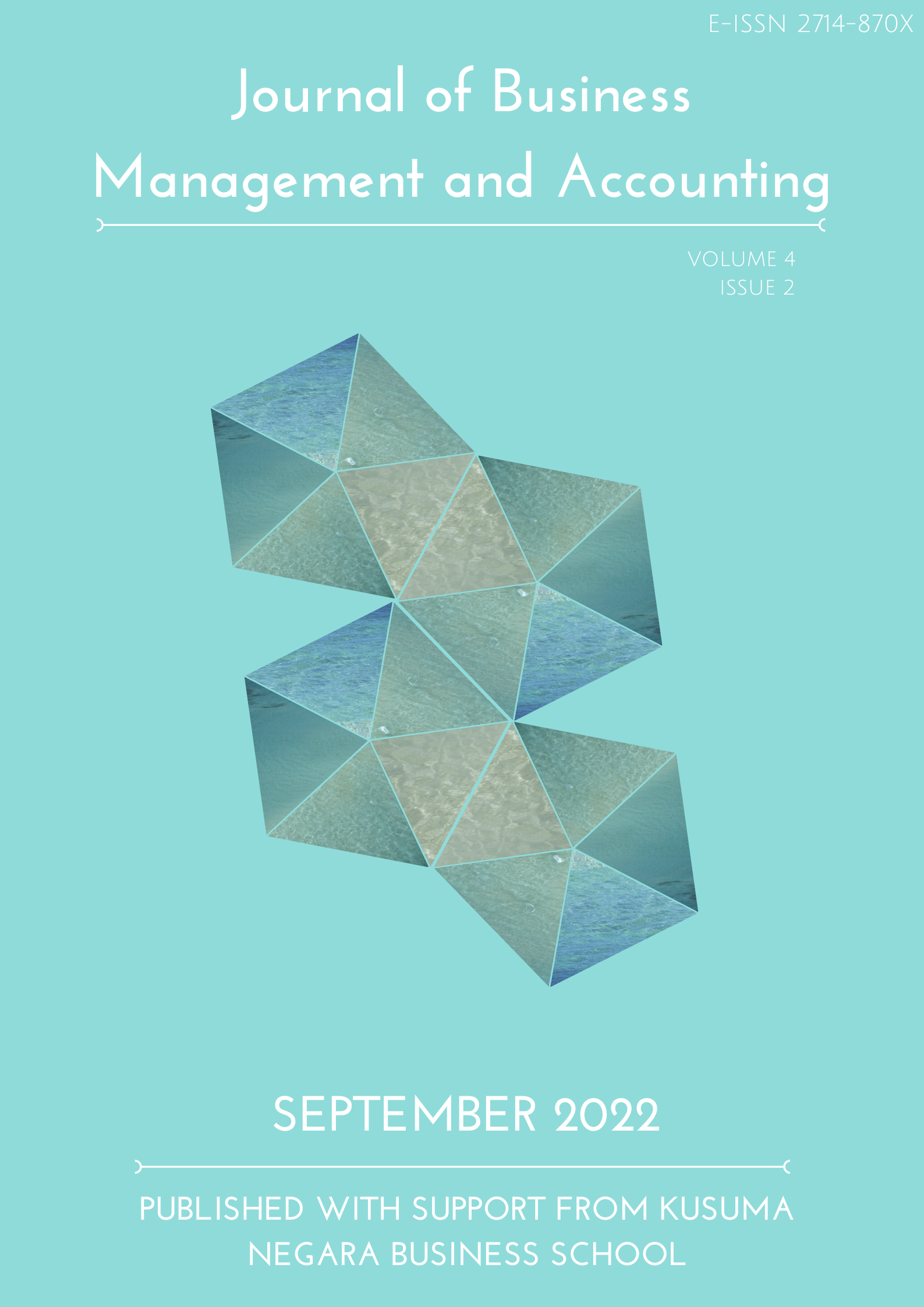 The purpose of this study is to determine the influence of capital structure and sales growth on profitability in food and beverage subsector manufacturing companies listed on the Indonesia Stock Exchange in 2016-2020. This research is causal research with a quantitative approach, while based on the level of exploration includes associative research using secondary data. The sampling technique used is the purposive sampling method. The population in this study is all food and beverage subsector companies with a research sample of thirteen food and beverage subsector companies listed on the Indonesia Stock Exchange for the period 2016-2020 with data sources obtained through the official website of the Indonesia Stock Exchange and the company's official website. Based on the results of the analysis, it was found that partially the capital structure had a positive but insignificant effect on profitability. Partial sales growth has a positive and significant effect on profitability. While simultaneously the capital structure and sales growth have a significant effect on profitability as evidenced by a probability value of 0.000000 smaller than the significance level of 0.05.