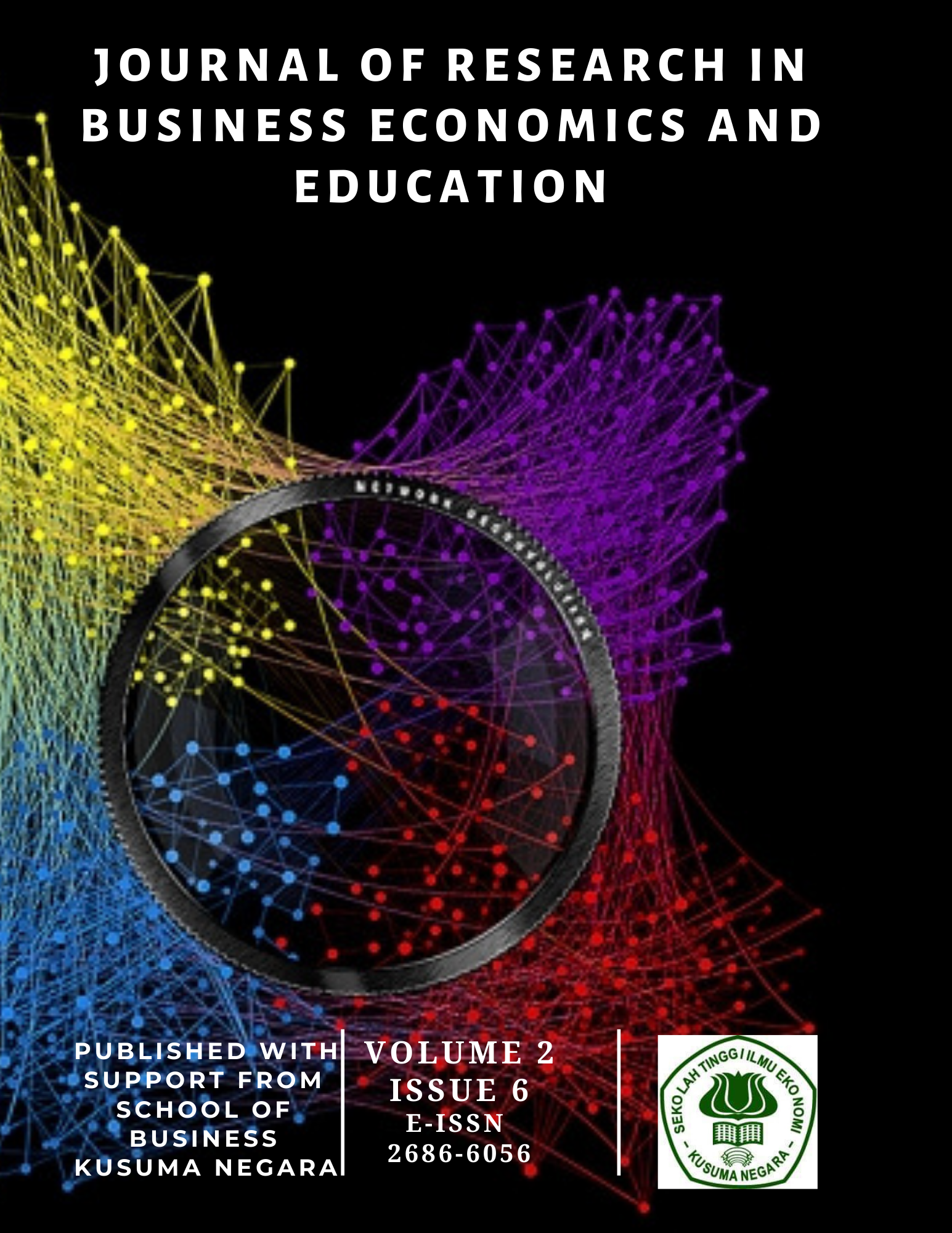 This study highlights research that indicates that male-female disparities may have an effect on decisions taken. Men become risk-takers or take risks, some researchers suggest, while women are associated with natural risks and do not want to take risks that improve the efficiency of the business. Agency challenges are growing as the CEO reaches retirement. In his final year of tenure, in order to get higher pay in the last year or after leaving work, the CEO used his personal details to boost company results (retirement). The findings of the study's regression analysis support one hypothesis that the representation of female CEOs has a negative effect on earnings management. These findings demonstrate that the representation of female CEOs increases the consistency of earnings data presented in the financial statements of the organization. The study's regression analysis supports the second hypothesis that states that the tenure of the CEO has a negative impact on income management. This shows that long-term CEOs are less aggressive in disclosing earnings than CEOs who have long-term profits in short tenure.