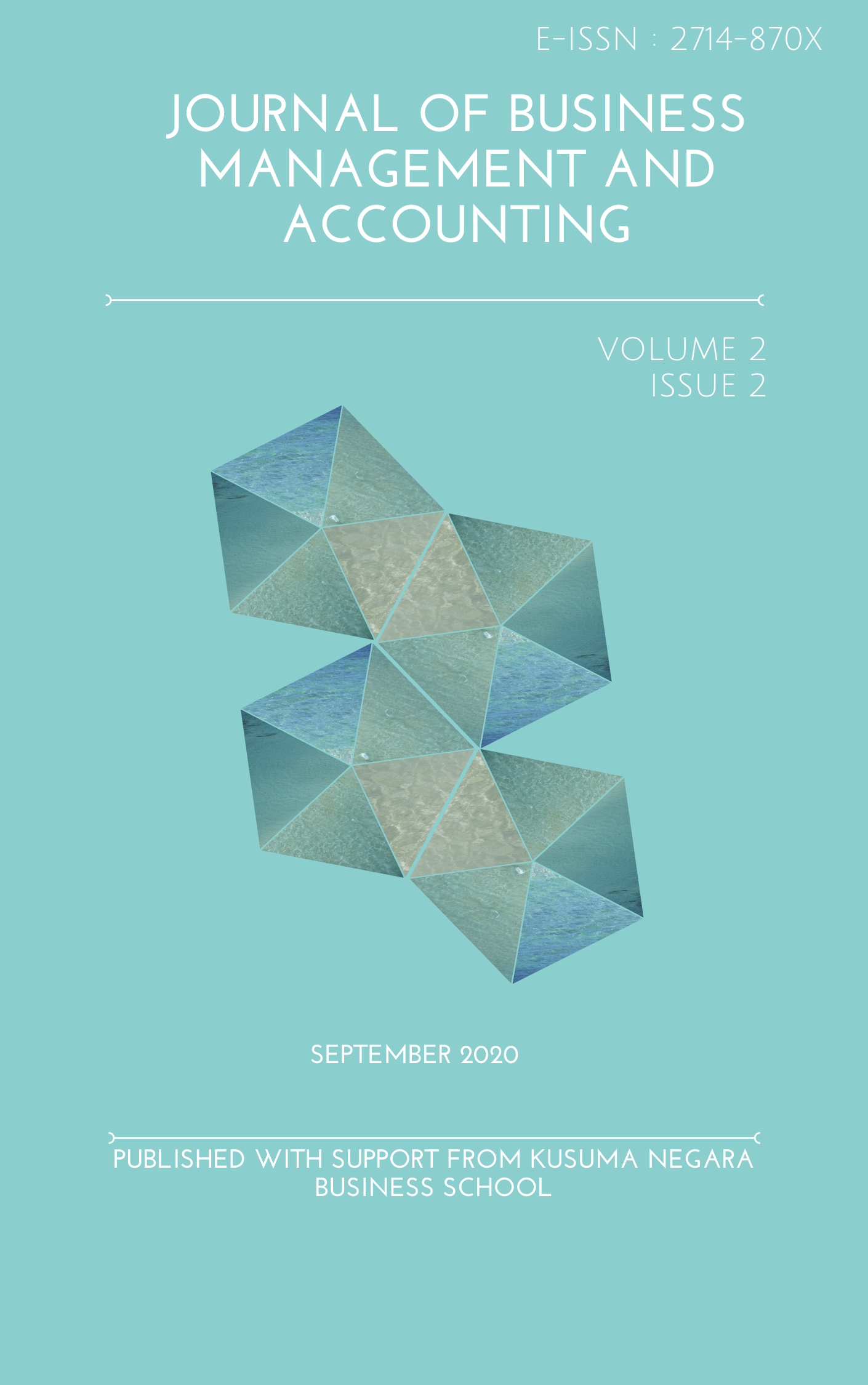 Tanjungpinang City is the capital of the Riau Islands Province which has good marine and fisheries potential in the fisheries sector. If the management of fisheries sector development is carried out properly, the fisheries sector can encourage economic growth and community welfare. Tanjungpinang City consists of 4 districts, namely Bukit Bestari District, East Tanjungpinang District, Tanjungpinang Kota District, and West Tanjungpinang District. The city's Tanjungpinang sub-district consists of 4 sub-districts, namely Tanjungpinang Kota Village, Penyengat Village, Kampong Bugis Village, and Senggarang Village. Population is a generalization area consisting of objects / subjects that have a certain quantity and characteristics that are determined by the researcher for study and then draw conclusions. The population in this study were all anchovy fishermen in Tanjung Sebauk, Senggarang Village, Senggarang City District, totaling 9 fishermen. The sampling technique in this study used a saturated sampling technique. Saturated sampling is a sampling technique when all members of the population are used as samples. This is often done when the population is relatively small, less than 30 people, or if the study wants to make very small error generalizations.